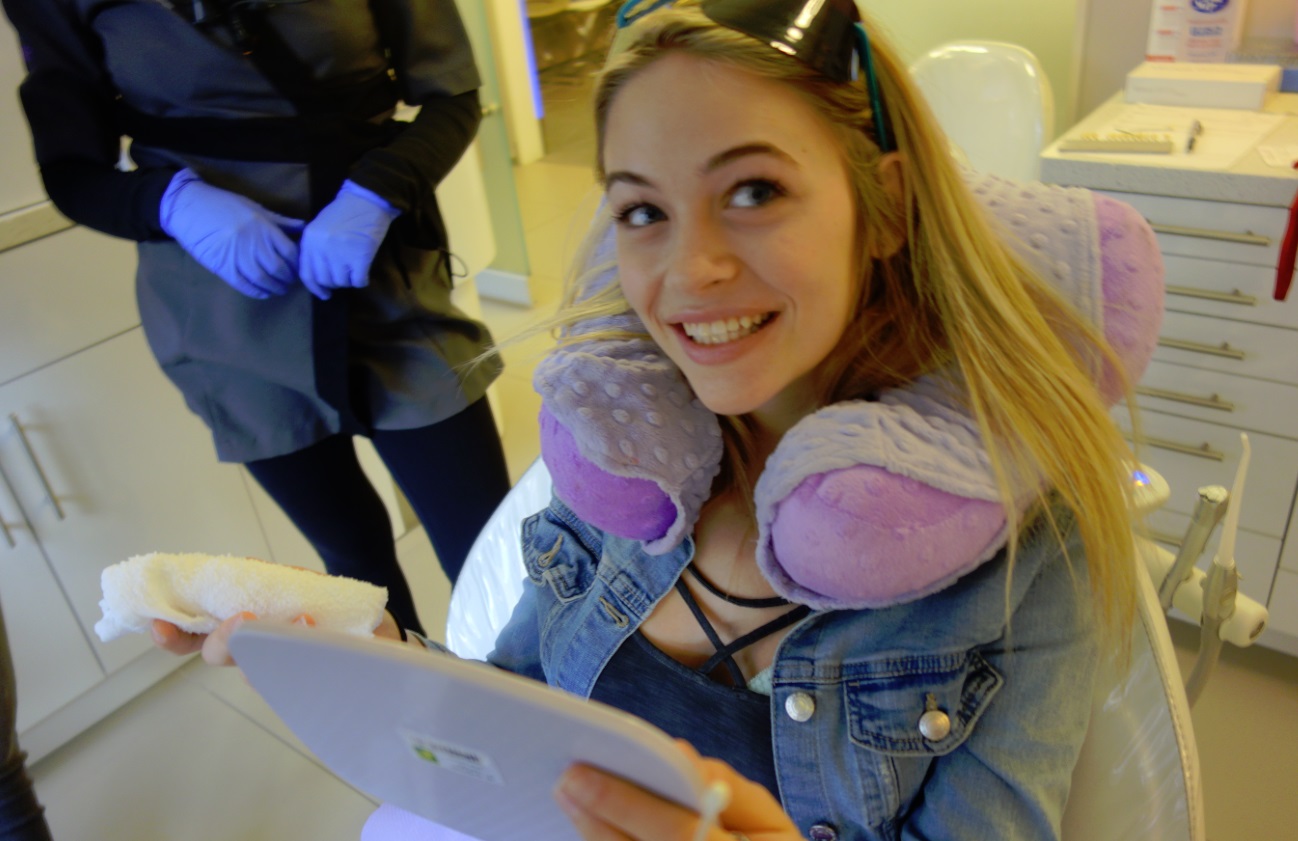 Read Another Great Article:
So You’re Getting a Tooth Implant →
Patients After Cosmetic Dentistry →