What if crooked teeth haven’t always been as commonplace as they are today? How about the theory that modern wisdom tooth extractions aren’t actually linked to evolution but rather to diet? And what if we thought about dental health as the foundation for our physical health as a whole? These are some of the ideas that Dr. Steven Lin puts forward in his ground-breaking book,  The Dental Diet: The Surprising Link Between Your Teeth, Real Food and Life-Changing Natural Health. 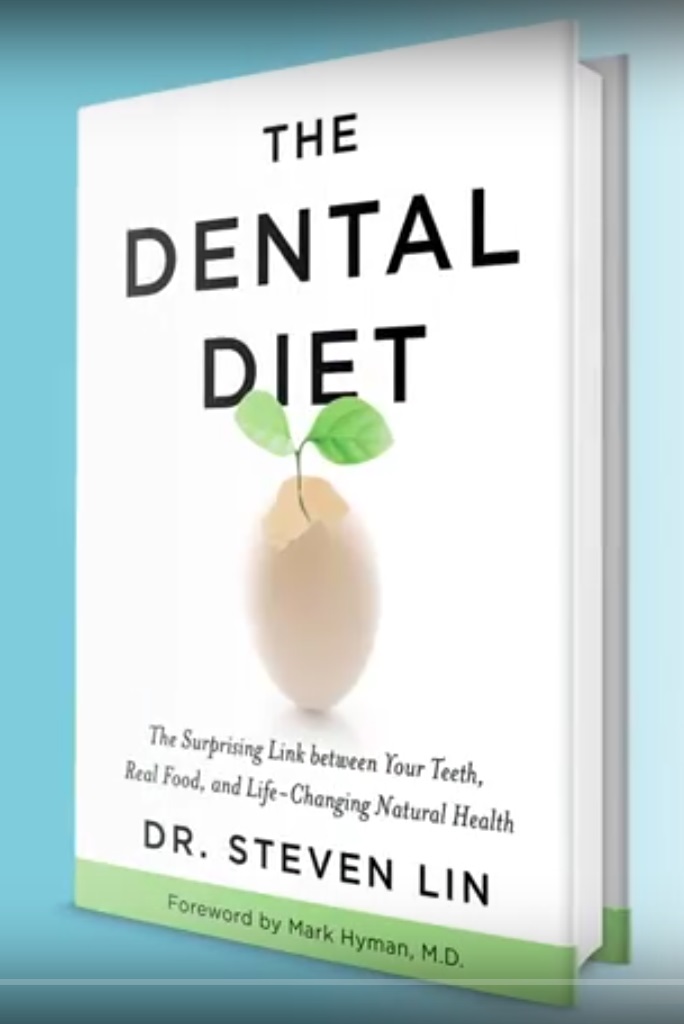 Dr. Steven Lin is an experienced dentist and the world’s first dental nutritionist. In The Dental Diet, he analyzes our ancestral traditions, epigenetics, gut health, and the microbiome in order to develop food-based principles for a literal top-down holistic health approach.
The Dental Diet posits that two of the biggest societal changes to influence and permanently alter our relationship with food are the Agricultural Revolution followed by the Industrial Revolution.
The (Second) Agricultural Revolution streamlined the farming process so that more people in the growing population could be fed.  While the first agricultural Revolution happened in 10,000 BC,  the second occurred with the increase of labour and land productivity and the introduction of fertilizers.  Food was more easily produced and certain crops became more abundant, but the soil was no longer able to pass on the same quality or quantity of nutrients.

The Industrial Revolution, which followed the Agricultural Revolution, shifted the bulk of the work to machines.  Work which had previously been done by hand or by using simple tools in rural, farming societies was now mass produced using powered tools, special-purpose machinery and factories.
As a result of these two major societal shifts, we no longer eat the same foods that our species consumed in the past, and the foods that we do ingest are often processed and stripped of the nutrients, vitamins, and minerals that are vital for our bodies to function.  Additionally, processed foods often travel longer distances and are chemically altered to prevent spoilage which can wreak havoc on our digestive systems and throw off the balance of our gastrointestinal microbiome (essentially, the ecosystem existing inside of our mouths, stomach, intestines, and colon.)

What Changed after the Agricultural and Industrial Revolutions? 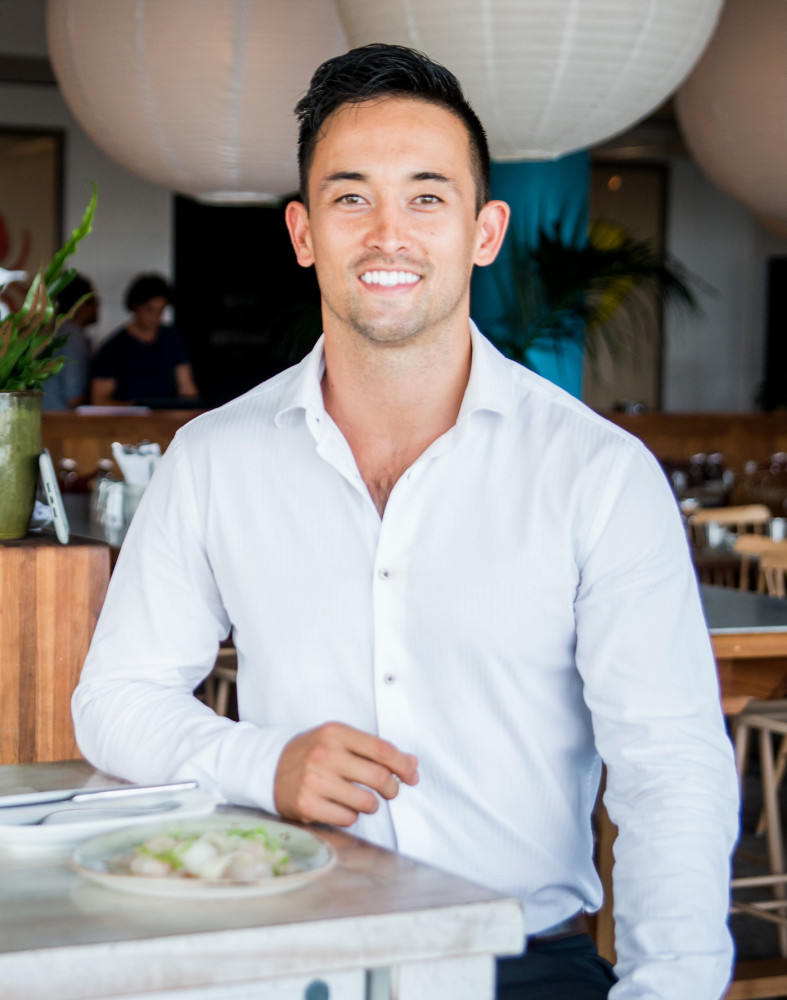 One of the major consequences of the shift from how our ancestors ate to how we currently eat is that many peoples’ jaws are no longer developing properly. Underdeveloped jaws can cause an array of health problems ranging from the obvious (crooked teeth/malocclusion and not enough room for wisdom teeth to erupt into the mouth properly) to the seemingly unrelated. Dr. Lin believes that most breathing and sleep disorders (like sleep apnea, for instance) are a direct result of an underdeveloped jaw. Those with an underdeveloped jaw don’t just lack room in their mouth for all of their teeth, they also don’t have enough space for their tongues to sit comfortably when at rest (which can result in the tongue blocking the airway when a person is sleeping.)
So how can we fix the problem? Dr. Lin believes that we need to change our habits (breathing through the nose and pressing the tongue against the roof of the mouth to strengthen the palate) and change our diets in order to re-align and strengthen our digestive systems (which begins with the mouth and teeth.)
Dr Lin acknowledges that we can’t go back to eating the way that our hunting and gathering ancestors did (nor should we), but we can cut down on our consumption of processed foods and sugars while simultaneously working to incorporate more whole foods into our diets.

What are Whole Foods?

Whole foods are foods that can be eaten as-is or with very little preparation/alteration. Whole foods are not processed or refined and are free of the kinds of harmful additives typically found in processed foods.

Some examples of whole foods are fruits, vegetables, legumes, nuts, seeds, and certain grains like brown rice and rolled oats. 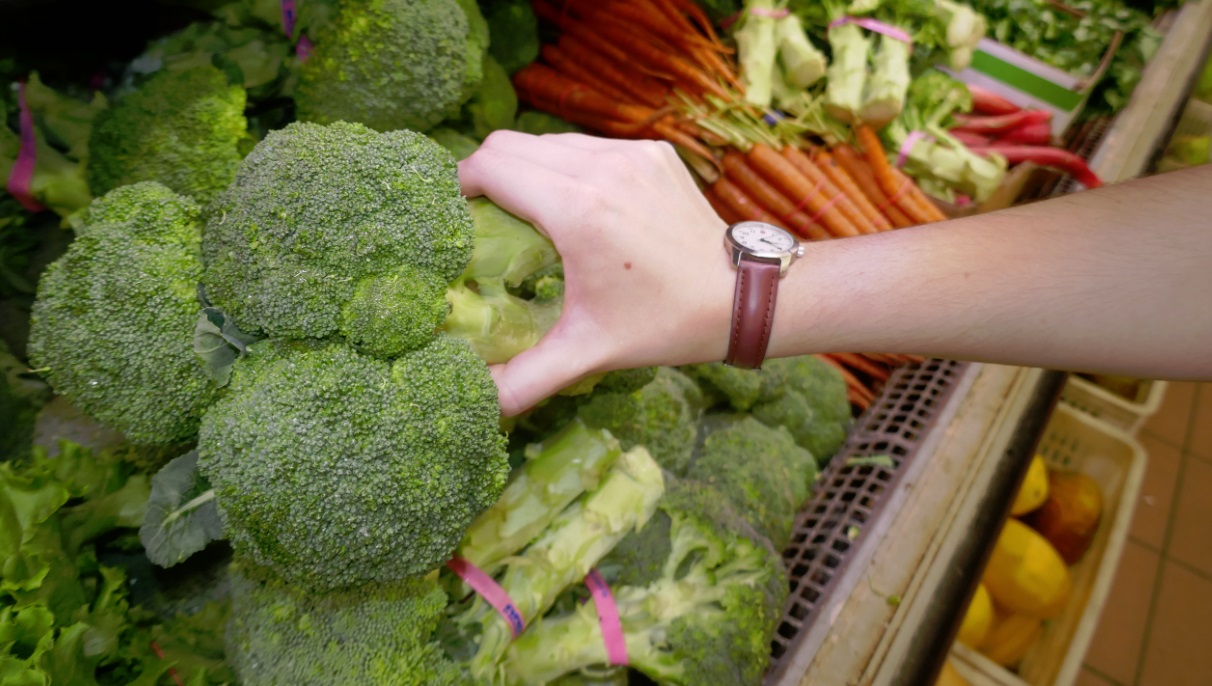 Whole foods are vital for our digestive system’s microbiome because they maintain balance and feed the good bacteria living in our bodies. Whole foods also provide maximum nutritional value and often contain phytochemicals like antioxidants which boost the immune system and help repair cells that have been damaged by a diet high in processed foods and low in nutritional value. Many whole foods – things like blueberries, ginger, and garlic – also contain anti-inflammatory properties which can help your body heal from a number of conditions ranging from joint pain to IBD. 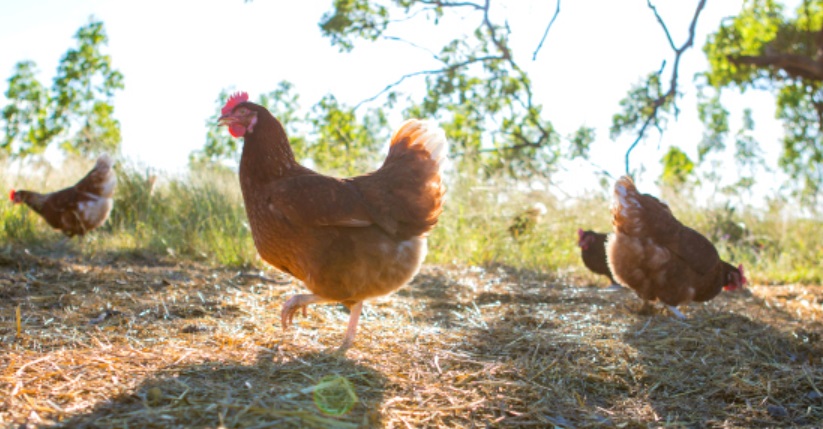 In addition to eating locally sourced and organically grown fruits and vegetables, one of the best things you can do is eat meat and consume animal by-products from animals (like cows and chickens) that are free-range and have been fed grass rather than grain.
An animal raised on a diet of grain rather than grass lacks the nutrients their body – and by extension your body – needs to function as optimally as possible. The same concept applies to fish; the next time you’re buying salmon (an excellent source of omega-3 fatty acids), look for wild Atlantic rather than farmed.
Want to learn more about how our diet impacts our health and what foods you should eat to protect your oral, digestive, and overall health? Read The Dental Diet (complete with recipes and a detailed scientific breakdown of all of the information discussed in this blog post.)